The Health Star Rating (HSR) Advisory Committee is undertaking a five year review of the HSR system, which will consider if, and how well, the objectives of the HSR system have been met, and identify options for improvements to and ongoing implementation of the system.

The HSR system is a voluntary front of pack labelling scheme that rates the overall nutritional profile of packaged food and assigns it a rating from ½ a star to 5 stars. It is a joint Australian, state and territory and New Zealand government initiative developed in collaboration with industry, public health and consumer groups. From June 2014, food manufacturers started to apply HSRs to the front of food product packaging.

Nutrition Australia submitted a response to several of the review questions, which is summarised below.

We congratulate the government for establishing the Health Star Rating and for taking feedback at this critical review point. We acknowledge the complexity of the initiative and with further changes it will be a convenient, easy to understand tool to assist consumers to make healthier choices.

Nutrition Australia considers the HSR has considerable potential as a successful public health intervention if:

In addition, we made recommendations regarding:

Consumer education
There has been a notable lack of mass communication to educate consumers about the HSR. Nutrition Australia beliesves the implementation of HSR should be one strategy and supported by consumer education across all media, and in partnership with nutrition and health promotion organisations.

Governance
Nutrition Australia considers the involvement of food industry in the design and oversight of the HSR a concern. The system aims to reduce the purchase and consumption of unhealthy foods and drinks, and as such, manufacturers of those foods (or their industry representatives) have a conflict of interest in designing such a scheme.

We believe that the food industry should be widely consulted in the development and review of the HSR system, but should be distanced from the final decision making and oversight of this particular, vital, public health initiative. 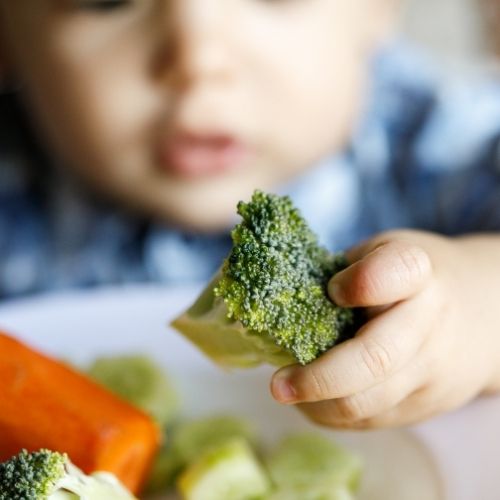 National
Read More
Back to results